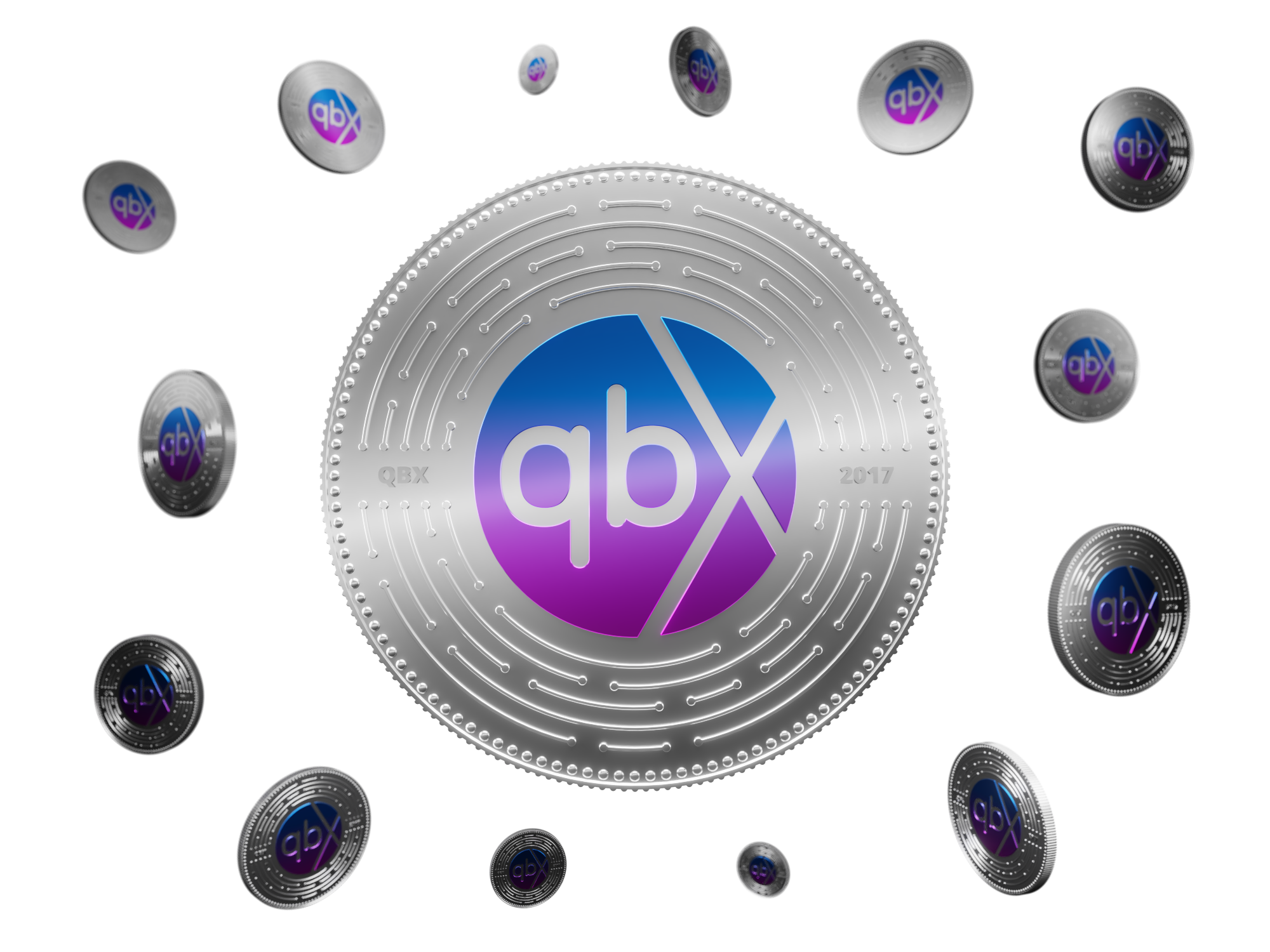 With the QBX customers will be able to access loyalty tokens and exclusive rewards. Additionally everyone holding their QBX on the qiibee wallet gets rewarded weekly with more QBX. 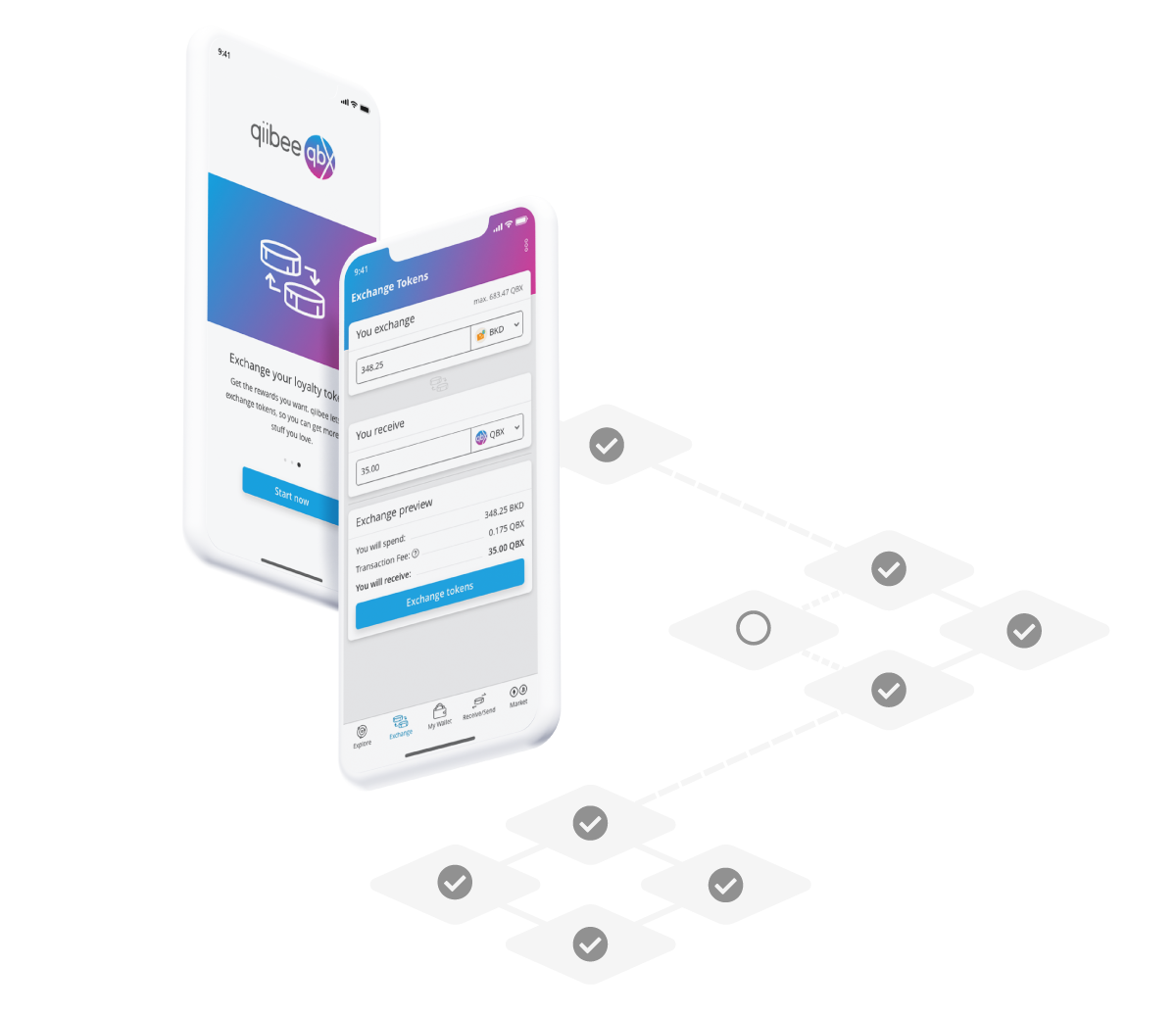 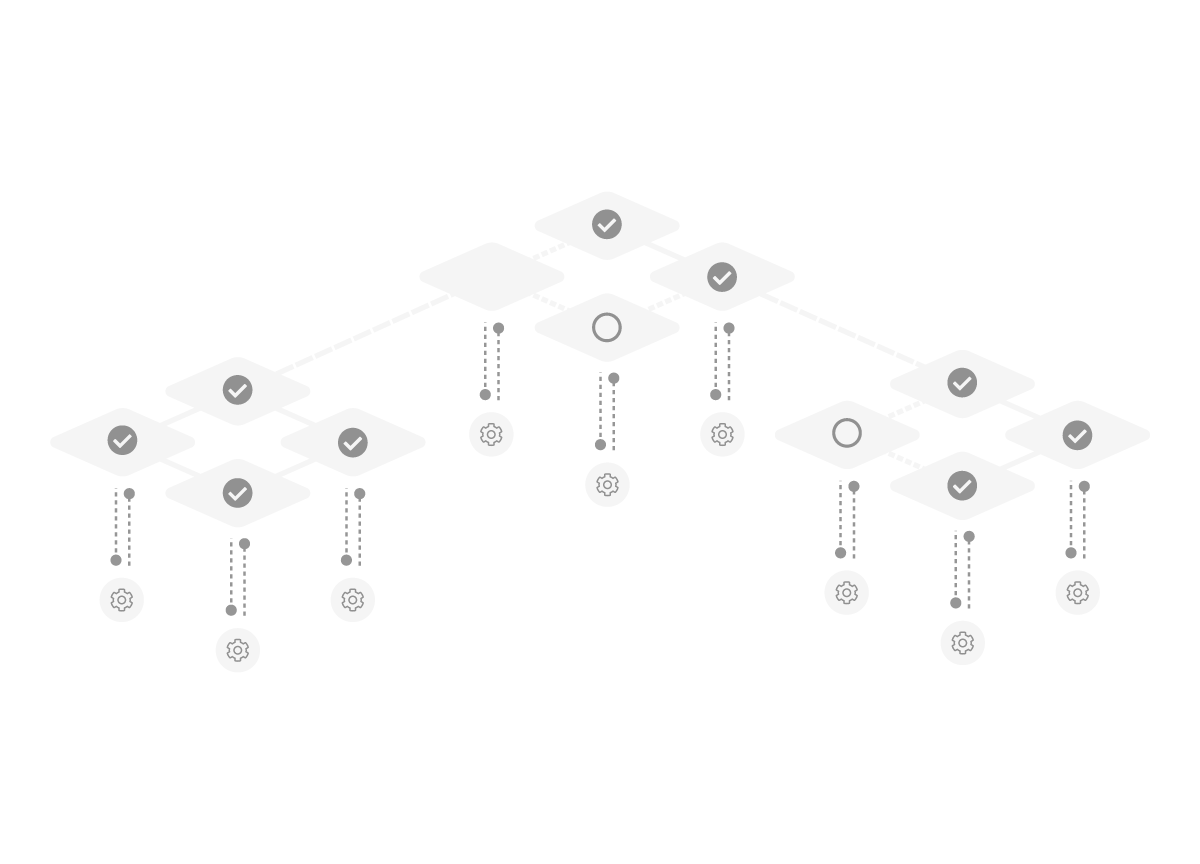 Apply for a node

Let us know more about you

We are glad that you are interested in running a node and strengthen by that the qiibee loyalty ecosystem. The security and prosperity of our ecosystem has first priority. That is why all existing Ecosystem Nodes vote together on the addition of new entities running a node. Please fill out the form and let us know more about you and how you can contribute to our ecosystem.